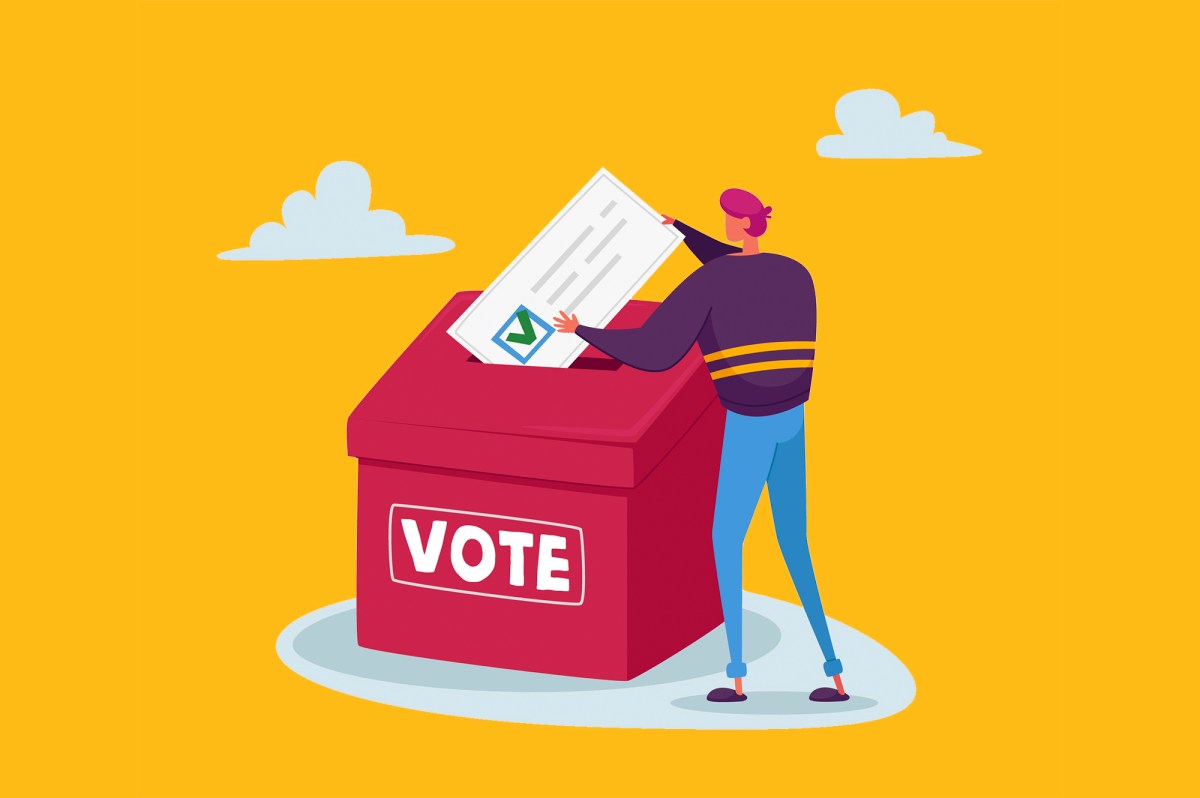 Can immigrants vote in the Canadian election

A guide to voting in the 2021 election for Canadian citizens anywhere in the world.

Am I eligible to vote?

If you are a Canadian citizen, age 18 or older, you can vote in the 2021 federal election. And if you are out of the country, or simply do not want to go to a polling station on voting day, you can apply to mail in your ballot.

How does Canada’s electoral system work?

In Canada, you vote for one person to be the member of parliament (MP) for your riding. There are 338 ridings. Each one is led by an elected MP. Most times the party that gets the highest number of MPs elected to the House of Commons wins the election, and the leader of that party becomes prime minister.

How do I decide who to vote for?

Canada is currently governed by the Liberal Party of Canada, under Prime Minister Justin Trudeau. The Conservative Party of Canada is the official opposition, meaning they have the second-most seats in the House, and it is led by Erin O’Toole. These are the only two parties to have ever held office at the federal level.

The Bloc Québécois is only present in Quebec and is led by Yves-François Blanchet. It currently has the third most seats in the House of Commons, followed by the New Democratic Party (NDP) led by Jagmeet Singh. The Green Party has the fewest seats in the House, and its leader is Annamie Paul.

How do I vote?

The first step for new voters in Canada is to register to vote. You can register online or in-person at any Elections Canada office. Pre-registration is available until September 14 at 6 p.m. If you register in advance you should get a voter information card in the mail that you can bring with you on election day. You will also need one piece of acceptable ID.

Alternatively, you can show up and register when you go to vote at a polling station. Advance polling dates are from September 10 to 13, from 9 a.m. to 9 p.m. local time. Election day is September 20.

Most eligible Canadians are already registered to vote. You can check by going to the Elections Canada website, or calling 1-800-463-6868.

If you are voting by mail you will receive an instruction package to your home address where you will write the name of the MP whom you would like to vote for.

Everyone else will mark an “X” next to one name on the ballot. Voting for more than one candidate, or none at all will spoil the ballot.

Can I vote if I am not in Canada?

Yes, you can vote from outside Canada. You have to register to vote by mail before September 14.

After you are registered, Canada will mail you a voting kit where you can choose the candidate you want to vote for. Elections Canada recommends mailing in the ballot as soon as possible. If your vote comes in after September 20 by law it cannot be counted.

How do I find my polling station? 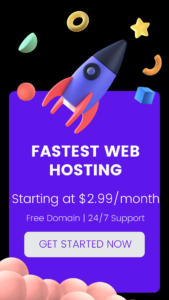 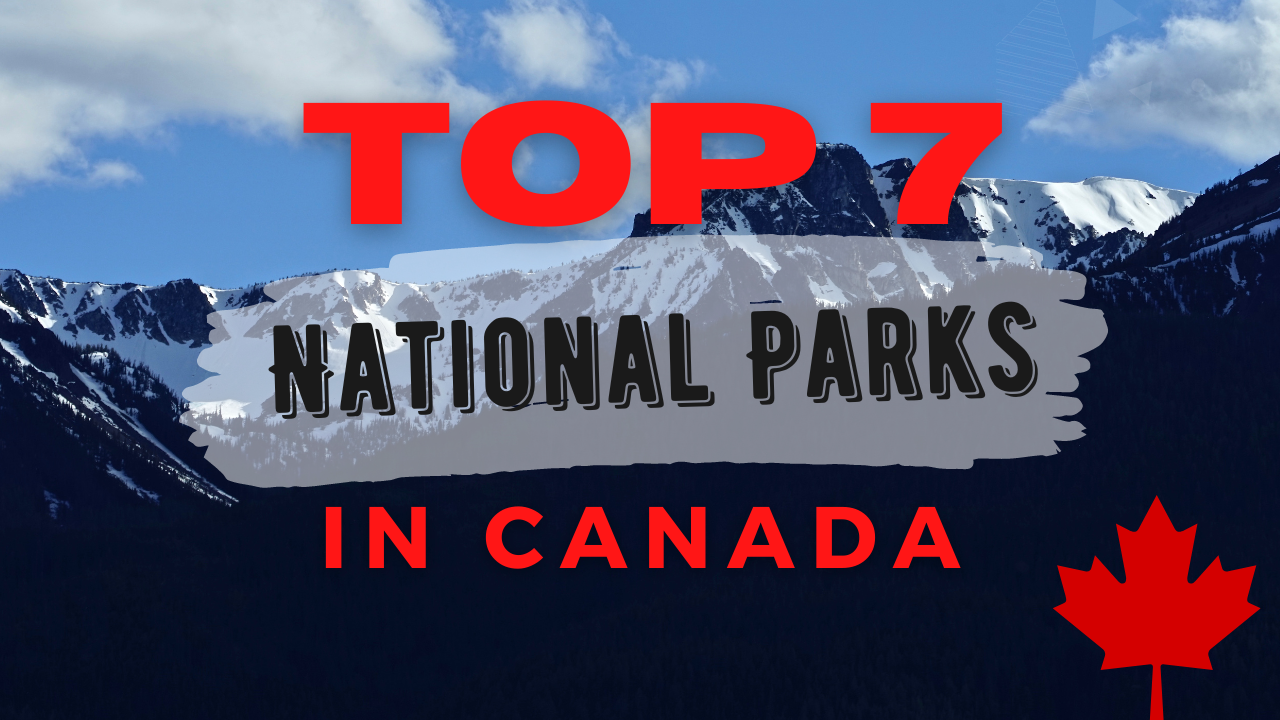 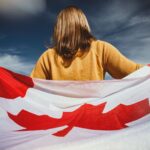 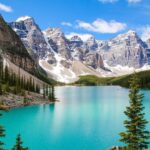